Yes
Home / Projects / Be A Part of our Show: Soon By You!

This campaign has ended but you can still make a tax deductible donation here: www.JenLA.org/SoonByYou

Have you seen our show yet?

We have three episodes on YouTube and at least two more in our hearts. But no one can see them in there! They’re stuck until we collect enough money to make them for you. Help us un-stick them. Be our un-sticker.

What is Soon By You? 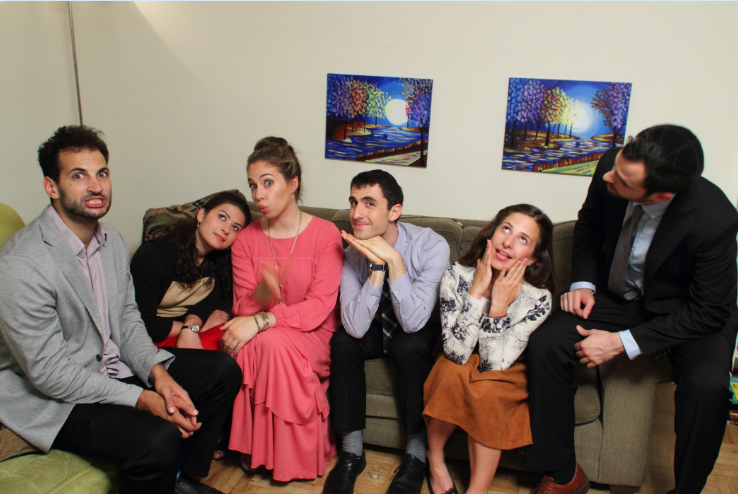 Some of our press coverage (Click on logo for article):

In our first episode, The Setup, rabbinical student David and artist Sarah form an immediate connection on a blind date. They soon discover that the whole thing is a mix-up. When David is ousted by Sarah’s actual date, law student Ben, he goes out of his way to “bump into her” again. What happens next… you can find out by checking out the episode on YouTube! https://www.youtube.com/watch?v=DxDfmL4kiek

The reaction was amazing. Blew us away, actually. We knew we had something special, and we wanted to make more of it. Our audience felt the same way:

“This is hysterical and sooo well done!! When’s the next episode??”
-Ruthie

SO we added a few more characters, and made a second episode…(https://www.youtube.com/watch?v=lvV_WkgzGbw)

“Amazing Stuff. I am sad when each episode ends. We need more :)”
-Lavie

“Love it, every episode keeps getting better and better! Can’t wait for the next one!”
-craftyforever101

“After becoming single this past week, this absolutely made me feel so much better! Thanks for this, it made me so happy laughing at the awkwardness!”
-iloveevrywn 1

“isn’t ironic that i come from muslim background and i find this show totally relevant?”
-Violet

We want to make more. And we want you to join us.

Here’s Why It’s Important To Us (and maybe you, too):

“Thank you so much, for creating this content. It is truly something I was wishing to find as entertainment, but it also means even more than that:

.. being removed from a big community such as in NY, and turning 28 and being a young professional (medical sciences), I am thinking a lot about having missed the marriage train.

Having found this series has not only encouraged me but also inspired me. Its uplifting and elating to see!” 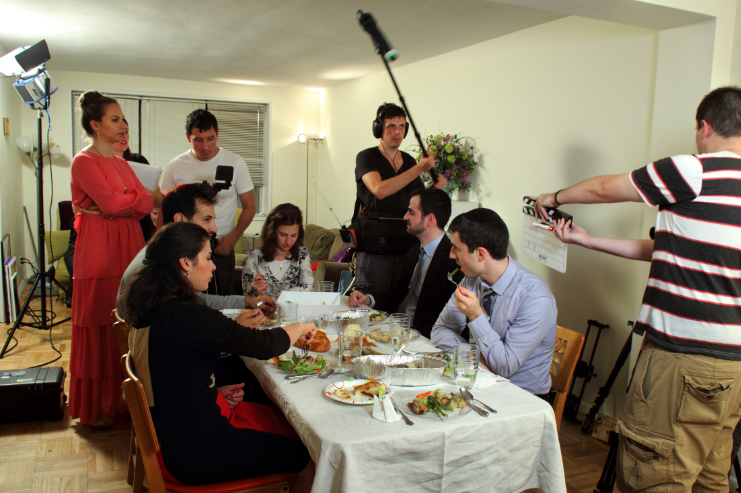 Where the money goes:

One thing we take very seriously on Soon By You is the notion of “doing it right.” Every member of our cast, crew, and creative team is a professional is his/her field, and brings years of experience to the project. We hire professional:

Fortunately we’ve already made 3 episodes of Soon By You, so we’re coming from a place of very relevant experience. 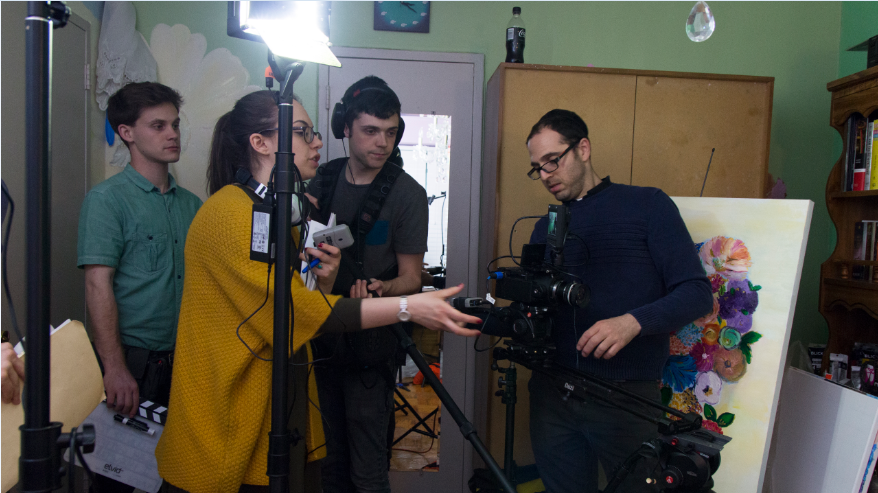 So nice of you to ask! There’s three of us, so instead of writing out three full bios, here are some short ones. We think it’s a little neater that way. (Full bios here: http://soonbyyou.tv/cast-crew/)

We are so excited you’ve decided to join our team, and help us continue this project.
You’re one of us now, and we’re happy to have you.

We are three Orthodox Jews based in and around New York City. We're passionate about bringing our Jewish sitcom to life, and proud to work with New York artists and production professionals to do so. For more about our individual credits, please see the links in the campaign description, or visit: http://soonbyyou.tv/cast-crew/