In February 2017 Shavei Israel brought 102 Bnei Menashe on Aliyah from Mizoram in India. They left nearly everything they had and all that they knew to come Home.
Let’s help them start off right.

Less than a month shy of his 50th birthday, Lyon Fanai, one of the 102, fulfilled a dream he had been nurturing for as long as he could remember. After an arduous journey across multiple time zones and spanning more than two millennia, Fanai, his beautiful family, and the rest of the olim fulfilled that dream; they arrived safely and happily in Israel.

Menachem Menashe, who made aliya in 2006, was reunited at last with his sister, her husband and his six nieces and nephews, whom he hadn’t seen in more than a decade.

A young man named Ariel was beaming with joy at the sight of his fiancé, who arrived with her family. They had not gazed into one another’s eyes for more than seven years. They are finally able to start a Jewish household together here in the Jewish state. 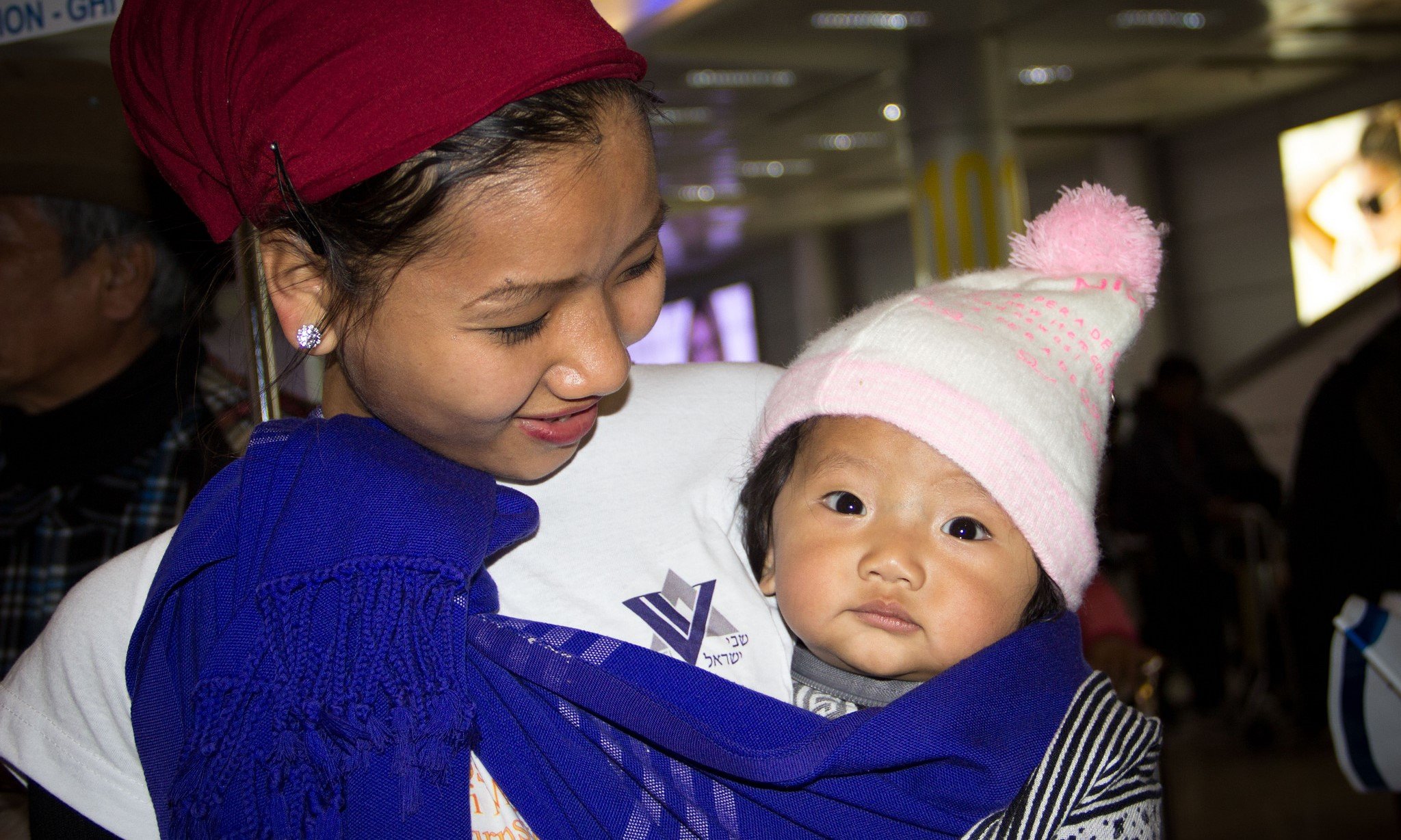 The Bnei Menashe are descendants of the tribe of Manasseh, one of the Ten Lost Tribes exiled from the Land of Israel more than 2,700 years ago by the Assyrian empire. Despite being cut off from the rest of the Jewish people for so long, the Bnei Menashe continued to preserve the ways of their ancestors, observing Shabbat, keeping kosher, adhering to the laws of family purity and undoubtedly arguing a lot among themselves. But they never forgot from whence they came, nor did they forego their determination to return.

Lyon Fanai, who studied political science and graphic design at an Indian university, was a successful entrepreneur who opened an independent desktop publishing and computer-aided textile design firm in his hometown of Aizawl, Mizoram’s lush and hilly capital. He did so after it became too difficult to observe Shabbat and Jewish festivals at his previous employer.

When asked by a reporter why he was making aliyah, Fanai replied without a trace of cynicism, “It is a mitzvah. It is the obligation of every Jew to live in Israel, so I am coming to fulfill my obligation.”

The Bnei Menashe are committed Zionists and observant Jews. They work hard, proudly supporting themselves and their families, the younger men all serving in the IDF and the women performing national service. They strengthen us quantitatively and qualitatively, spiritually and demographically. Right now, we need to strengthen and support them.

Shavei Israel facilitated their flights, their lodging, food, and Hebrew classes once they arrived at our Kfar Hasidim absorption center. We continue to ensure their Hebrew education and we will set up after-school programs for their children to guarantee that their integration into Israeli life is smooth and successful. We run job training programs and have placed Bnei Menashe men and women into meaningful and well-paying positions. Now we are about to set up these 102 Bnei Menashe in their new homes in Upper Nazareth in the Galilee. Funds have been raised to cover all of the costs until now. We need just $36,000 to furnish the Bnei Menashe homes with the basic appliances and furnishings for their households.

Please give generously. We brought them Home; now let’s make their home. 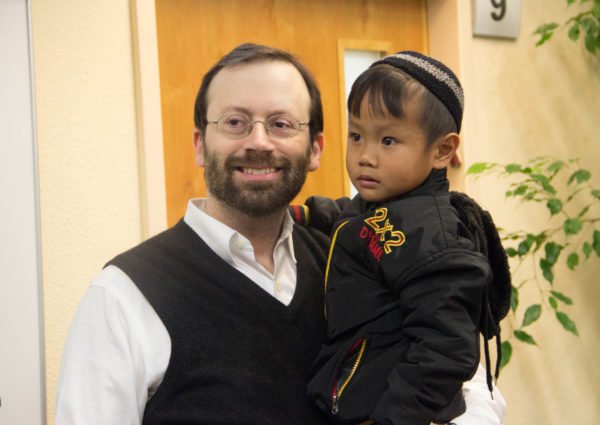 Shavei Israel is a non-profit organization founded by Michael Freund, who immigrated to Israel from the United States, with the aim of strengthening the ties between the Jewish people, the State of Israel, and the descendants of Jews around the world. The organization is currently active in more than a dozen countries and provides assistance to a variety of communities such as the Bnei Menashe of India; the Bnei Anousim (referred to by the derogatory term “Marranos” by historians) in Spain, Portugal, and South America; the Subbotnik Jews of Russia; the Jewish community of Kaifeng in China; descendants of Jews living in Poland, and others. For more information visit: www.shavei.org.