**Important update: We’ve been working hard behind the scenes to push forward our campaign and managed to secure a $5,000 matching donation! This means that your donation has double the impact on our Lone Soldier community!

We believe that having a smaller, tight-knit organization enables us to administer donations specifically to where they generate the most impact.

The Yahalom Foundation was established in 2015 by Yahalom Veterans to maximize the potential of the Unit’s human capital through forming an engaged community.

Yahalom means diamond in English and is a top-tier elite unit of the IDF that provides unique combat engineering solutions. Recently, Yahalom was awarded a unit citation for operational excellence from the Chief of Staff for its role in uncovering cross-border tunnels from Lebanon into Israel.

As a community, the Yahalom Foundation has launched the “Tail Wind Project,” which caters to the needs of released lone soldiers as they transition into civilian life. The project is staffed by one scholarship recipient and a small group of committed volunteers who served as lone soldiers in Yahalom. 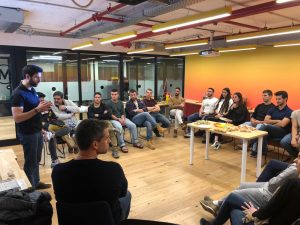 As former lone soldiers, we understand the importance of creating a community based on comradeship and leveraging the potential of our community for self-efficacy. 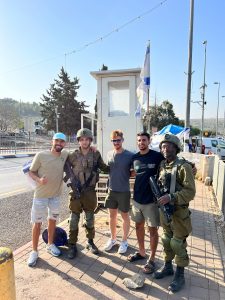 We believe by supporting newly released lone soldiers, we can empower them to achieve their potential and later give back to the lone soldier community, and support the next generation of their peers. 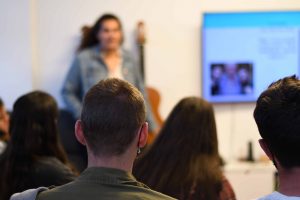 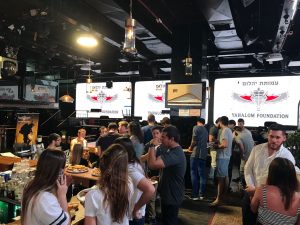 We have identified key areas in which former lone soldiers often require assistance.

These areas are critical in supporting veterans through their transition and assimilation into Israeli civilian life. 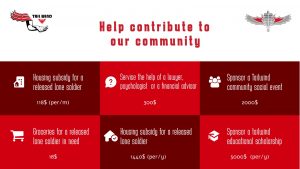 How can your contribution support our community?

·       Provide rent and housing subsidies for an entire apartment which will be occupied by Yahalom veterans.

·       Support our lone soldier community with scholarships in return for volunteering with, and contributing to, the Yahalom Foundation ex-lone soldiers.

The Yahalom Foundation is a registered not-for-profit organisation. All proceeds go directly to funding projects, and all donations help us to build a strong, vibrant, and self-sufficient ex-lone soldier community. 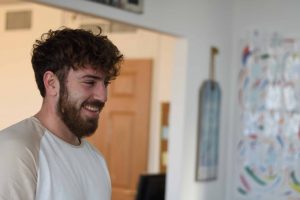 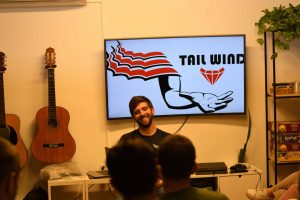 Saving and changing lives of Olim every day!