Yes
Home / Projects / !Please Help a Soldier Survivor of Beit Lid Terror Attack Rebuild his Life & Help Others with PTSD!
Note: this is a preview to check out how the campaign will look like. The campaign has not started yet nor has been published! 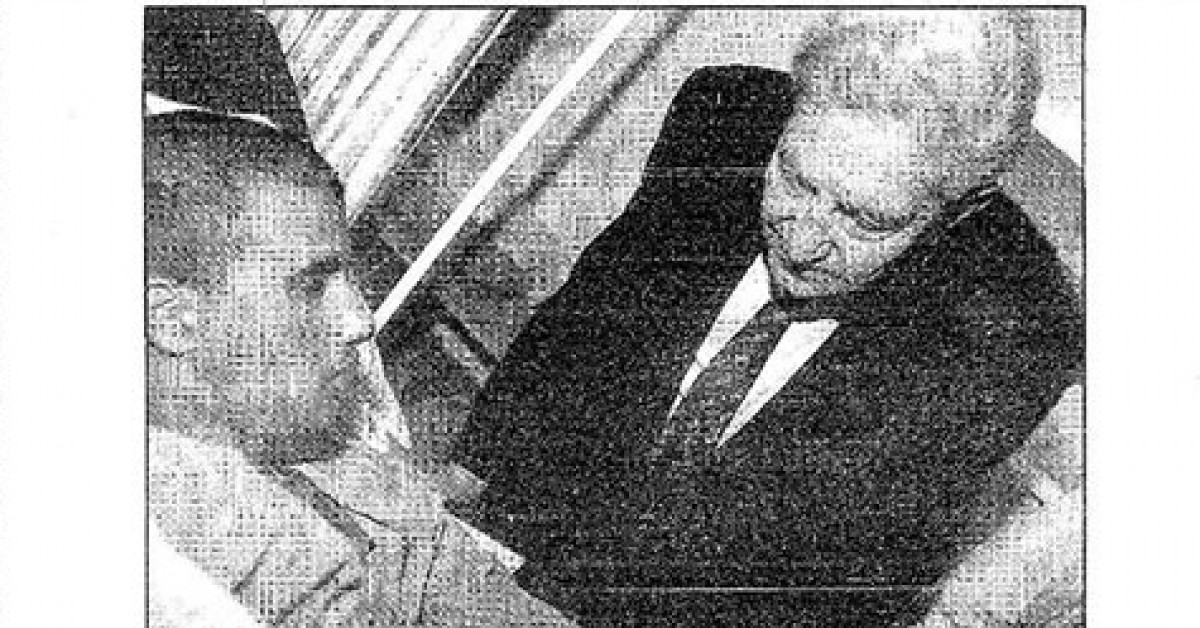 !!!ANY AMOUNT HELPS THANK YOU SO MUCH TODAH RABAH MI KOL HA LEV!!! 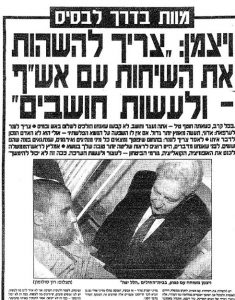 Ohad Sahar Ha Levi and President Ezer Weizmann in the hospital the day of the attack at Beit Lid Junction January 22, 1995.

Baruch Hashem! Shalom and blessings to all of AM Israel!

God bless you for your chesed! 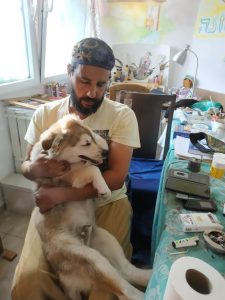 My name is Ohad Sahar Ha Levi, 44, and I am a disabled IDF veteran living with 100% disability. I am also a divorced father of two beautiful young sons, 10 and 11.  AM Israel, my deep hope and faith is that with your support, bezrat Hashem, I can rebuild my life. More than this, I pray to help others suffering from post traumatic stress disorder by opening a small therapeutic farm. 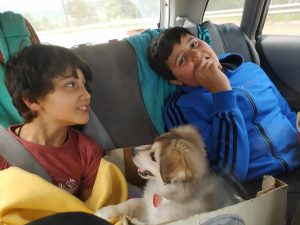 As an Israeli citizen and soldier I survived horrific violence carried out by terrorists. To this day I am haunted by the memory of the murder of my grandfather, a fourth generation Israeli farmer, who was murdered in the first Intifada (1994) by his own Arab worker. It is hard to forget the horror of cleaning my beloved Saba Naftali’s blood from the ground and of the massive hole left in our lives from this senseless act of violence. May his memory be a blessing. 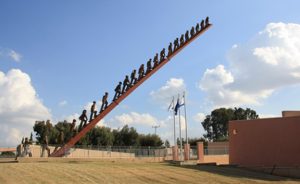 from the memorial of Beit Lid Attack 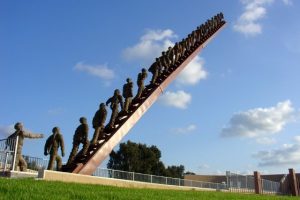 Around one year later, on January 22,1995, as an 18 year old soldier in the paratroops (Force 202), I stood waiting at Beit Lid Junction. A few moments after 9 o’clock am two suicide bombers dressed as soldiers infiltrated the military bus station where hundreds of young soldiers waited to go to their bases. In one last moment, where I remember talking to a fellow soldier, a massive explosion of a suicide bomber ripped all our lives apart. A second attacker exploded a few minutes later as medical personal had already responded to the scene. I cannot explain to you the casualty I saw this day, or what it means to see and feel 22 young soldiers blown apart. 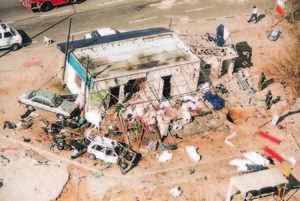 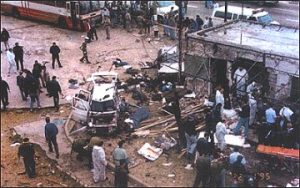 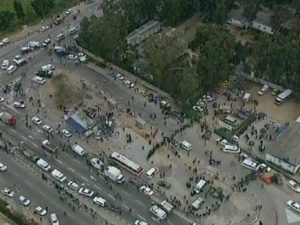 Beit Lid attack from above

Despite the severe injury I endured, I insisted on staying in the IDF and to help families who had lost their sons in attacks! What followed after I was released were many difficult and very long periods of Hospitalizations, extreme anxiety attacks due to severe post traumatic stress disorder. Daily I suffer from chronic tinnitus due to the blast being close to my ears and other difficult medical conditions. Living with PTSD is extremely difficult. 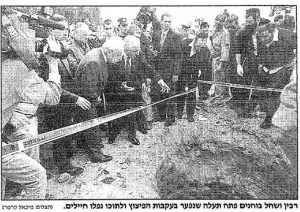 I thank God !for giving me a great life and my memory to approach Him to His teachings and to the true truth of the Tzaddikim and Rabbi Nachman! In surviving this attack I was given deep faith and the miracle of being alive! 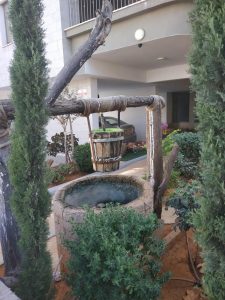 I am addressing you AM Israel for your support to establish a small rehabilitation farm in the land of Israel!

-This farm is to help sufferers of PTSD by providing a gentle, meaningful and relaxing environment.

-This farm will allow me to employ fellow survivors of trauma and grow natural vegetables and herbs to benefit us all.

-Your support will allow me to repay my medical debts and to return to farming for the memory of my grandfather Naftali Sahar Ha Levi.

-Your merciful support provides me, an injured veteran soldier the chance to rebuild my  life and provide for my family, bezrat Hashem for generations to come. Amen. 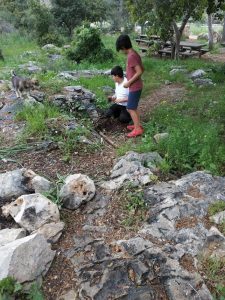 my sons in the nature of Aretz Israel

Todah Rabah im kol ha Lev! Thank you so much from all the heart

“As long as the flame burns, its possible to repair”

”Faith is important as a charity” 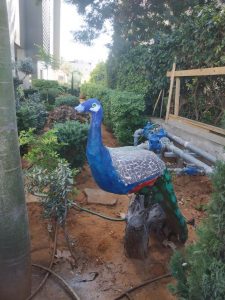 !!!ANY AMOUNT HELPS THANK YOU SO MUCH TODAH RABAH MI KOL HA LEV!!!

All donations to this charitable cause are collected by Jewcer, and donations exceeding the fair-market value of goods/services received are qualified under Section 501(c)(3) as tax-deductible to the extent allowed by law.
No new updates

Shalom Dear AM ISRAEL! Please hear our Cry!!!ANY AMOUNT HELPS THANK YOU TODAH RABAH MI KOL HA LEV!!! All of your donations will go to rebuild the life of disabled IDF veteran Ohad Sahar Ha Levi, survivor of Beit Lid suicide bombing attack. The donations will be used to open a therapeutic farm that will help other survivors of PTSD to have employment regardless of ability. The farm will grow natural vegetables and herbs and be a place for healing and recovery. All funds will go to farm costs of rent, material, tools, employee costs, insurance, licenses and to relieve medical debts. The amount needed is to fund the project for the long term and to ensure its success through the love of AM Israel. We thank God for this chance. Baruch HaShem Am Israel Chai!!!!ANY AMOUNT HELPS THANK YOU SO MUCH TODAH RABAH MI KOL HA LEV!!!