Think back to your childhood. Who was your role model? Who looked after you, and kept you motivated on the right path to becoming a positive, contributing member of society? For most of us, we are fortunate to have a clear answer to this question. Having grown up in privileged life, we know what it was like to be a kid that could be guided by a supportive network. However, there are many kids in Israel who do not have this supportive network. That’s where we at MAGEN come in.

MAGEN is a group of professional caregivers and educators who believe that the “goal” of education is to address children’s psychological and emotional needs. We help at risk youth develop a healthy self-image and attain achievements and happiness. We provide them with the role models that they are missing from their lives. One of these incredible role models is Girma Amare. 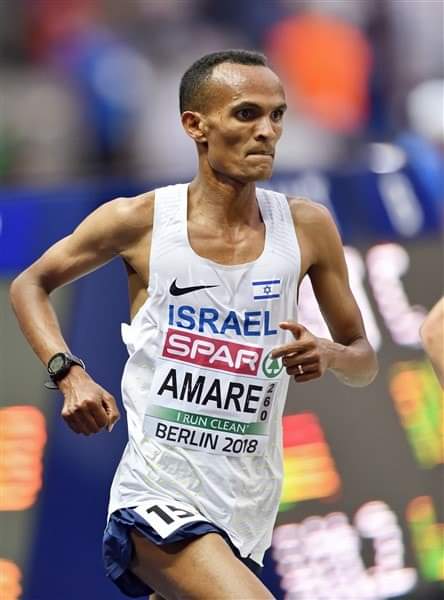 When you enter a room at Girma Amare’s home in Petach Tikva, Israel, you’ll see a wall full of trophies and medals. As an immigrant to Israel from Ethiopia, Girma is no stranger to adversity. Despite the odds, Girma has managed to secure a spot for himself as a marathon runner at the Tokyo Olympics. Even after he was told he was not built to be a runner, not built to be a winner, he persevered. He proved everyone wrong time and time again.

We partnered with Girma to become a mentor to the youth at MAGEN. He donates hours of his time to connect with teenagers of similar backgrounds. Like them, Girma was also a disadvantaged youth. Today, he inspires others to follow their dreams, to believe in themselves like he did, and to never give up. Now, we want to help him reach his ultimate goal of winning at the Tokyo Olympics. In order to do this, he’ll need to train with the best of the best overseas. And we need your help to get him there!

Your support will allow Girma to train for the Olympics by leading experts and coaches in Europe and the United States in order to reach his maximum potential. Join us on his journey as he works to increase his speed and bring back an Olympic medal to Israel. Not only will he make the Jewish nation proud, but he will also inspire his friends at MAGEN. Every dollar donated for Girma will be matched by American Friends of Jacob’s Ladder, a US non-profit corporation supporting Israeli youth at risk.

MAGEN (which means “shield” in Hebrew) acts as a protective shield for Israeli youngsters who are awash in a sea of chaos. We are a program for young people who have been brutally alienated and uprooted from their past. In Hebrew, MAGEN is also an acronym for three Hebrew words: moach, goof, and nefesh. MAGEN provides services in a holistic manner for over 100 adolescent boys and girls of Maale Adummim who are facing incredible life challenges. We make sure their academics, physical, and emotional needs are met. We integrate the various levels of each child’s life, from the innermost levels of his soul, to the broadest soul network that surrounds him. We provide him with a sense of community and this sense allows him to consolidate a sense of self.

MAGEN was founded by Dr. Simcha Chesner, a leader in transforming the lives of youth at risk. With over 30 years of experience, Dr. Chesner has revolutionized the manner in which Israeli society integrates challenging youth. Dr. Chesner has transformed Israel’s educational system and has developed schools and programs throughout the country. 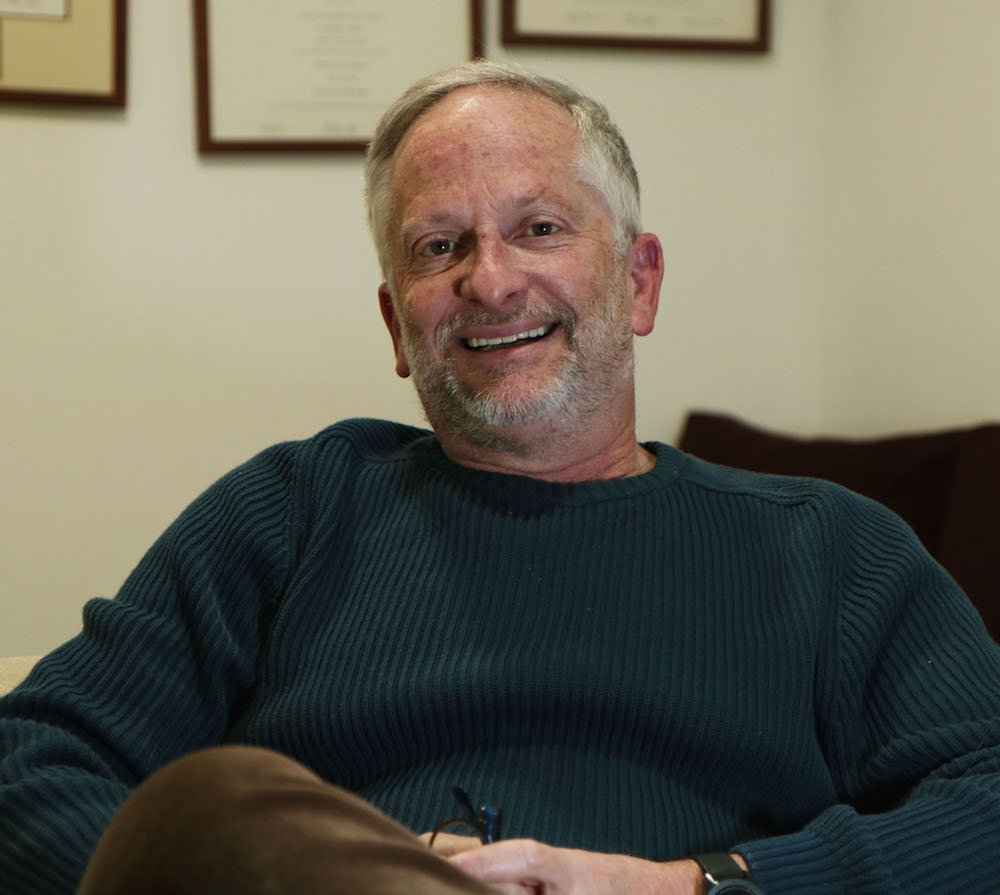 Dr. Simcha (Stuart) Chesner – Founder and Professional Director of the MAGEN Center. A resident of Ma’ale Adumim, Israel, Dr. Chesner is married to Rachel and has six children. He holds a PhD in Psychology and is a senior lecturer. He established an educational network for children with special needs. He is the author of the bestselling book The Child Within the Armor, which describes the challenges facing parents and educators of the current generation. Previously, he developed a specialized approach to treating Attention Deficit Hyperactivity Disorder (ADHD).

Renana Alami – Director of the MAGEN Center. Renana lives in Ma’ale Adumim, Israel, is married to Dvir and has three children. She holds a BA in informal education and a teaching certificate, with 10 years of experience in counseling and mentoring at-risk youth and managing educational projects, for youth in general and for at-risk youth in particular. She has worked with the Ethiopian community in Ma’ale Adumim for about a decade.

When you support this project, you support the dream of creating an Israeli society free of unnecessary suffering. You propel the Jewish notion forward as it gets one step closer to becoming a haven for all jews, no matter where in the world they are from. Your support can continue Israel’s mission to be a light unto other nations.

By empowering Girma to become the Olympian he is tirelessly working to be, you empower those who look up to him as a role model. You empower the children who are Israel’s future. The ones who can use their voices, their bodies, and their souls to drive change. We just need to give them the motivation to be the best possible versions of themselves. 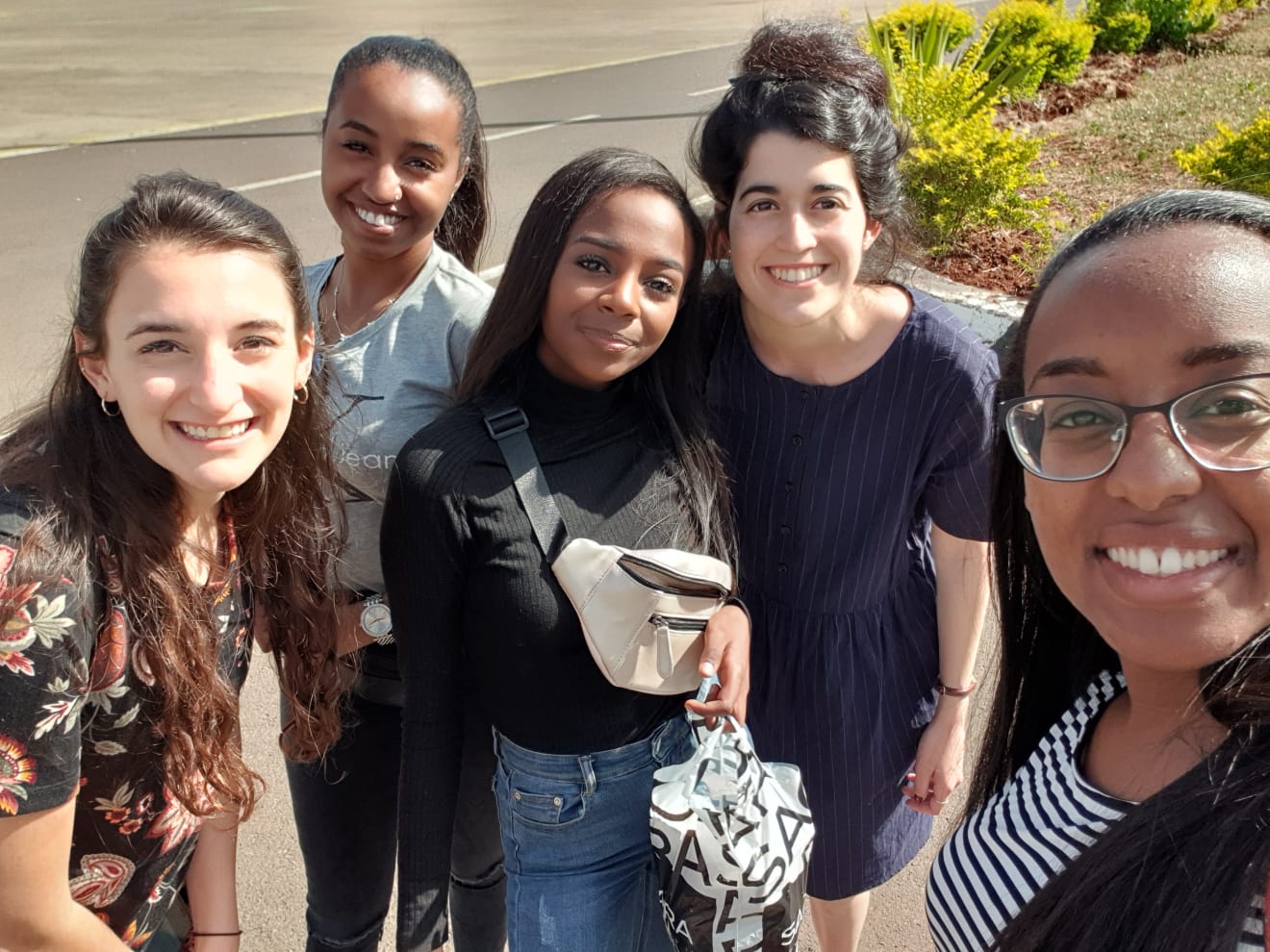 Rinat was born in Israel. Her mother who works every night as an office cleaner, raises her and her four siblings. Her father, died on the journey from Ethiopia via Sudan to Israel. Although being a gifted student, Rinat had a very spotty attendance record at school. She was failing in most of her subjects. Her MAGEN Youth Counselor discovered that in addition to working in the afternoons, Rinat was responsible for the care of her younger siblings. By providing counseling for Rinat and her mother, and with the generosity of neighbors, alternate arrangements for babysitting were put in place. Through MAGEN, Rinat received special education lessons to help her fill in the gaps in her learning. She participated in the MAGEN youth leadership and identity program and participated in the MAGEN Journey of Identity to Ethiopia. She is graduating as an honors student and plans on serving in an intelligence unit in the Israel Defense Force.

Featured in the News 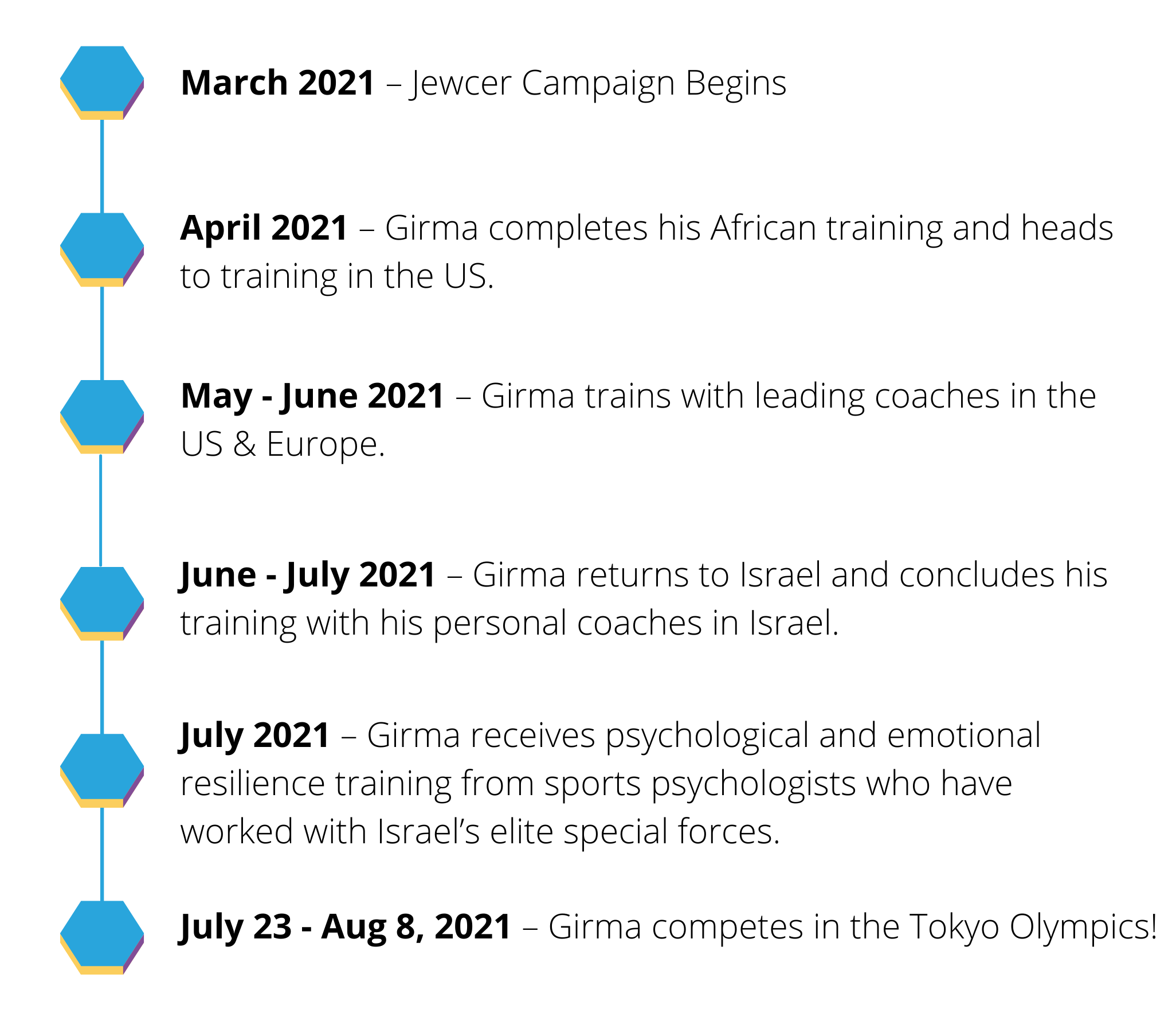 Our youth enter MAGEN with the kind of burdens many of us have never had to face. The kind of burdens that put them at risk of going down a dangerous path of crime, violence, and unhappiness. Together we can put an end to that cycle. All it takes is starting with a man and a mission. The man who was once just like them: a youth at risk in the face of adversity. Now a man who, despite all the odds, made it to the Olympics and acts as a role model for the Jewish nation. And the mission: to improve the lives of these youth through holistic and unique programs. Ones that empower their minds, bodies, and souls. Help us guide them towards the capable achievers we know that they can be.

MAGEN is a center for empowerment of the body and mind using the Social-Emotional Learning (SEL) approach. MAGEN offers a response to children and teens who live on the margins of society and who may be at risk. MAGEN transforms risk into an opportunity through empowerment of "mind, body, and soul" by focusing on the individuals' strengths and by helping them form a stable Israeli-Jewish identity. We believe that the secret to a happy and fulfilled life is the ability to receive what one needs psychologically from one's immediate social environment. Through the "Greenhouse" method, which is designed to satisfy one's psychological needs for connection, self-efficacy, meaning, and enjoyment, individuals can effectively face challenges, realize their inherent potential, and fulfill their dreams.