Yes
Home / Projects / Help us tell an incredible true story and inspire the next generations of heroes!

Help us tell an incredible true story and inspire the next generations of heroes! 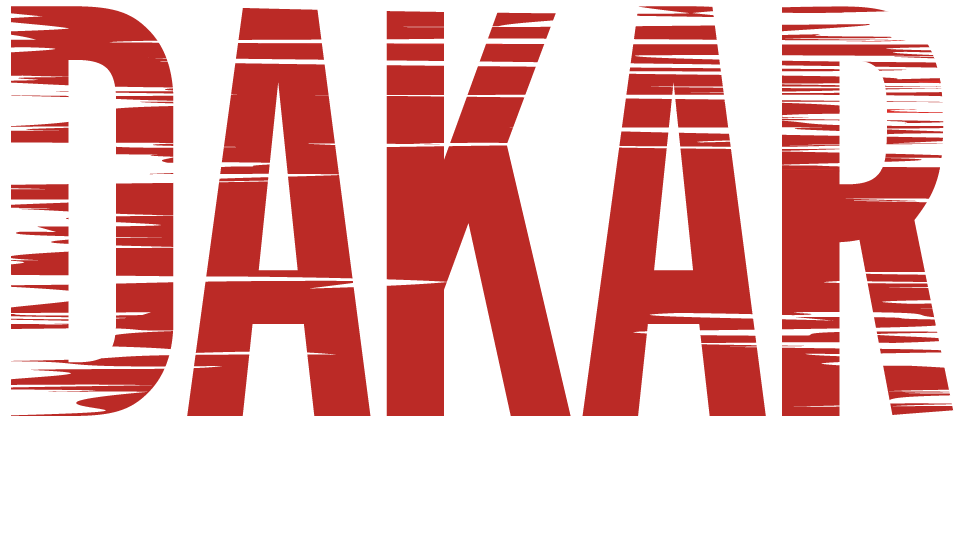 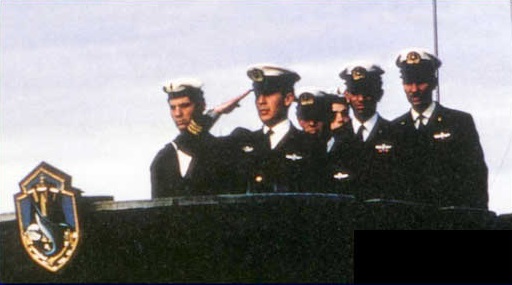 Help us tell the true story of the disappearance, search and astounding discovery of Israel’s long lost submarine DAKAR—and inspire the next generations to greatness!
50 years ago this January—one day before they were to surface in Haifa—69 Israeli crewmen of the WWII British T-Class submarine DAKAR vanished without a trace. Their story and that of the people who never gave up on finding them will inspire the next generations of heroes. We need your help to bring it to life, and bring it to the public.

For 31 years, no one knew what happened to them. It took many leading experts—including those who found the Titanic—and the combined determination of the Israeli and American navies to finally bring them home. But what happened? Was it an accident, sabotage, or human error that sank the submarine? Experts have a theory, and our film will present it for the first time! 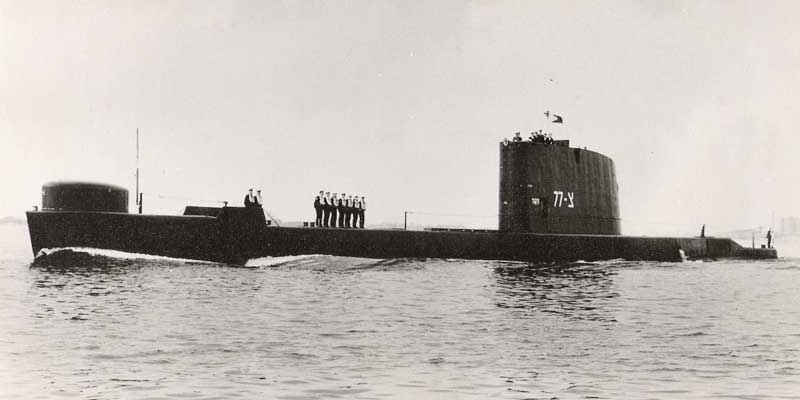 Based in part on the book, “Never Forgotten: The Search and Discovery of Israel’s Lost Submarine DAKAR,” and with many hours of first-hand interviews, as well as actor reenactments, research and dramatic footage, this 60-minute television docu-drama will finally tell the story and let the world know what happened.

This is more than a movie. This is a mission to instill pride and values through extraordinary characters!

Why This Story Is So Important To Tell

This is more than just a fascinating story of a lost submarine that history fans around the world will enjoy.

And that is exactly what it will do when it is broadcast on television, presented in schools, and shared with people around the world.

Why We Need Your Help

Avi and his very small team dedicated much of the last seven years putting the story together–traveling, researching, interviewing and filming the people involved in the history and mystery of DAKAR. He has recruited some of the world’s best known ocean explorers, submarine and naval experts in order to recreate as accurate a picture as possible, and present a theory that has never been shared before.

Dozens of hours of footage have been recorded and assembled. Now, we need your help to finish shooting and assemble it all into a one-hour documentary. To commemorate the 50th anniversary of DAKAR’s ill-fated voyage, and in order to make it as powerful and impactful as it deserves, we need to see the crewmen on the submarine, connecting to them on a personal level to understand their bravery and sacrifice.

Where The Money Will Go

As there’s almost no archival material to work with, your donations will go towards producing new and original material.  Scenes that will show the drama of solving the mystery, as well as unique reenactments footage aboard the submarine and on Israel’s shores.  And of course, funding will also go towards the arduous task of editing the documentary. 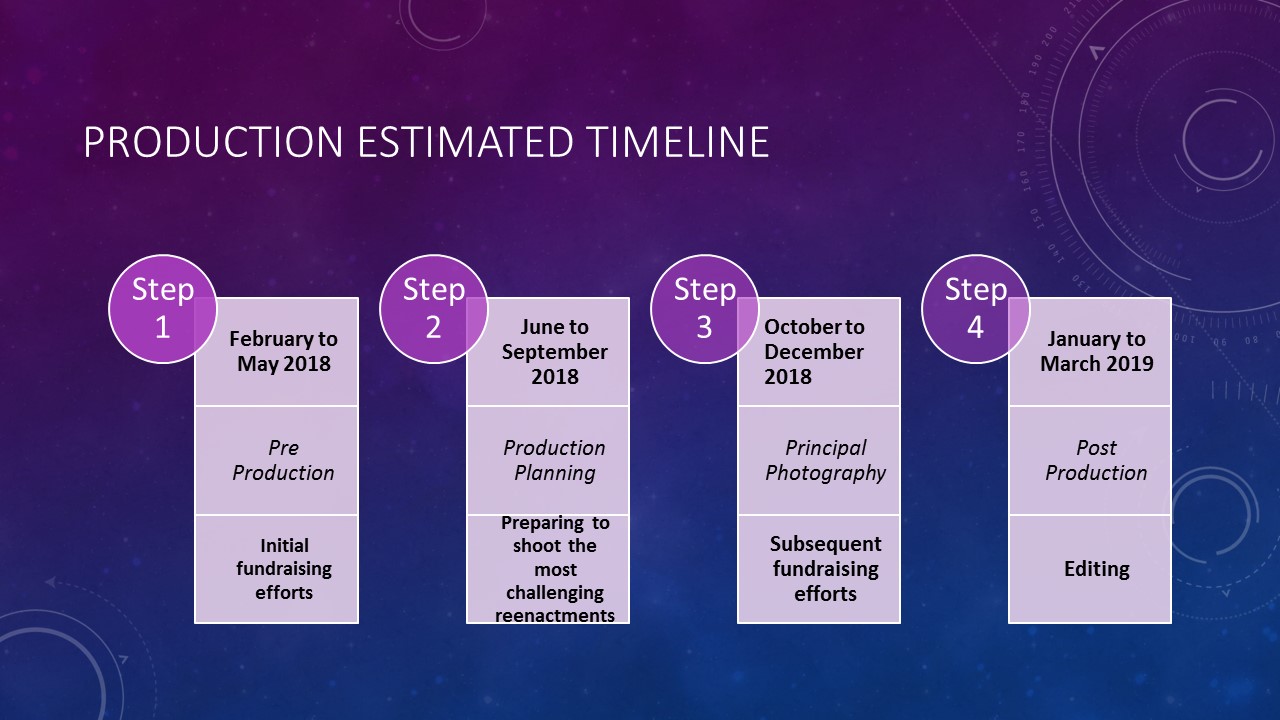 Your generosity will give voice to these servicemen who no longer have a voice.  Your support will memorialize these incredible characters, and provide those who survived them closure in knowing the memories of their loved ones will live on forever.

The discovery couldn’t have happened without the incredible support of the United States of America, standing with Israel in their mutual unwritten motto of “no man left behind.” 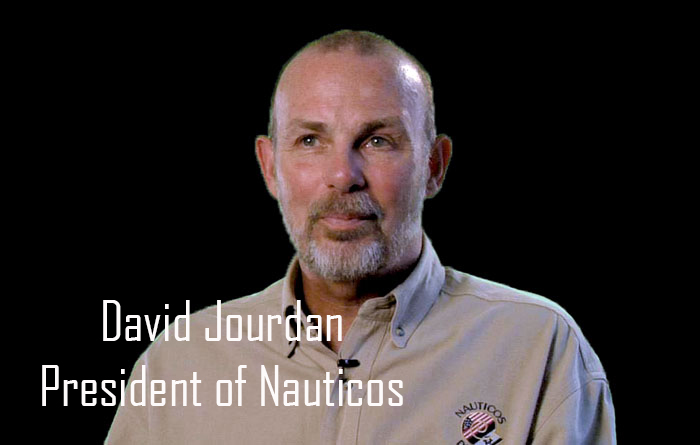 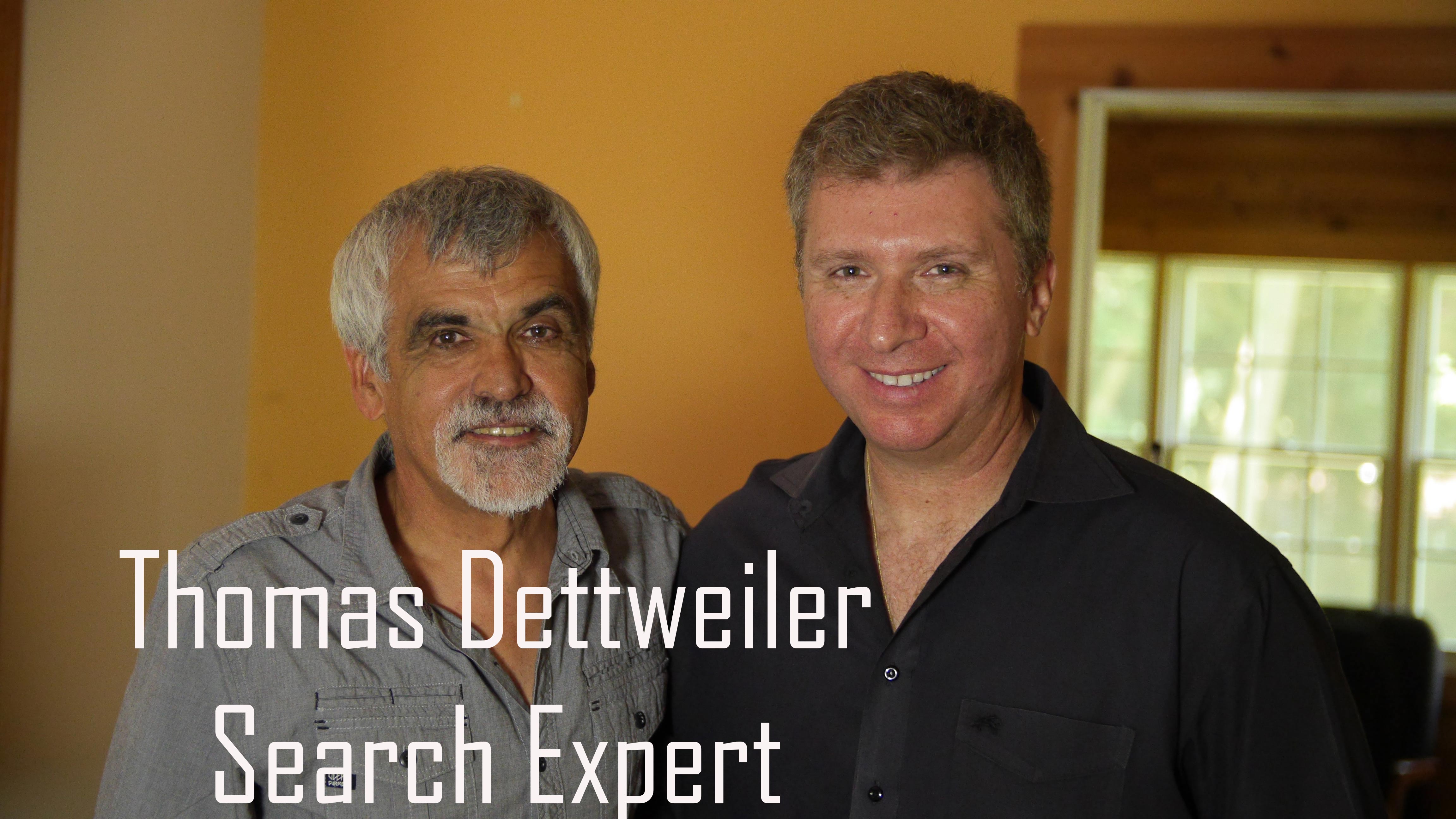 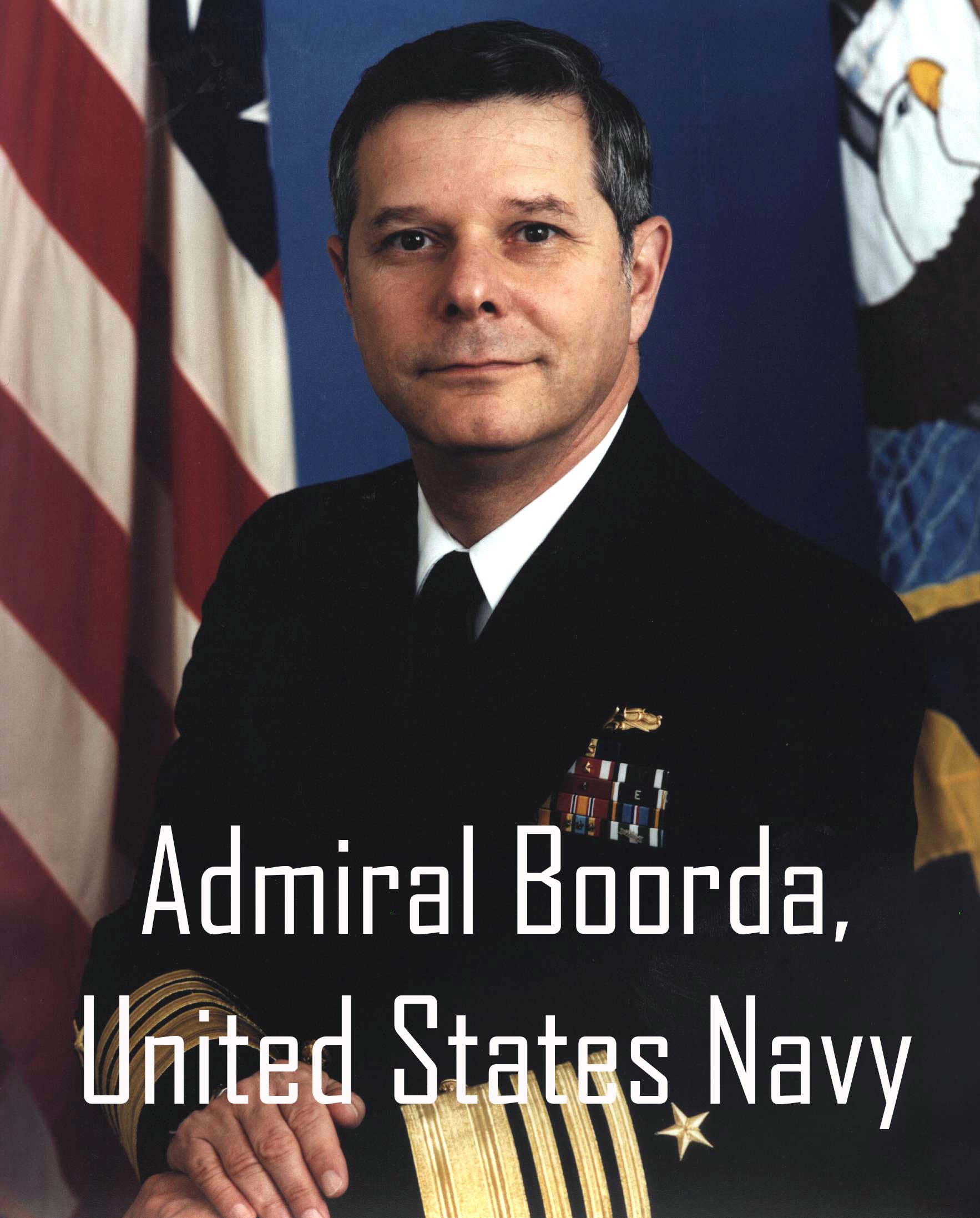 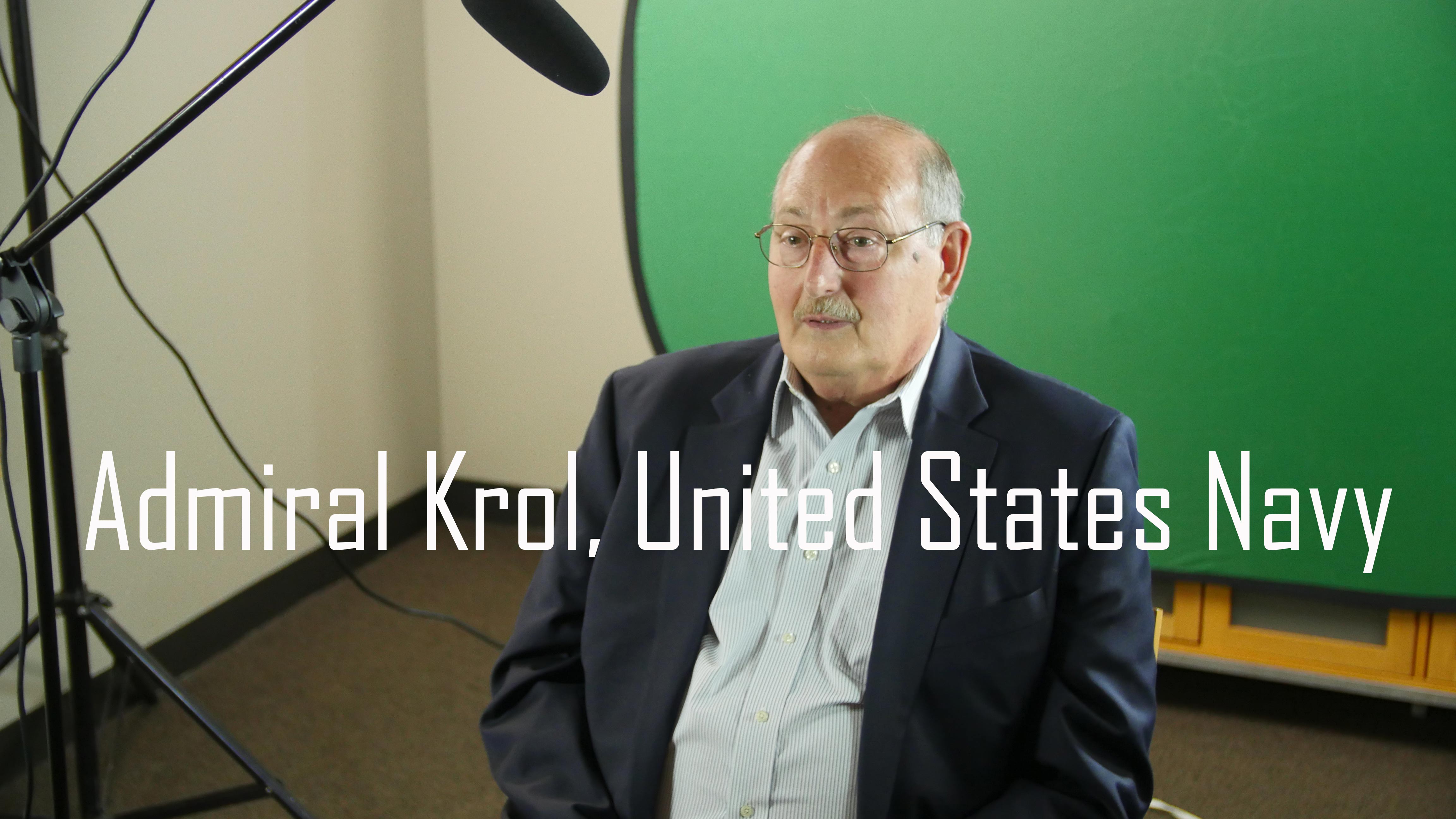 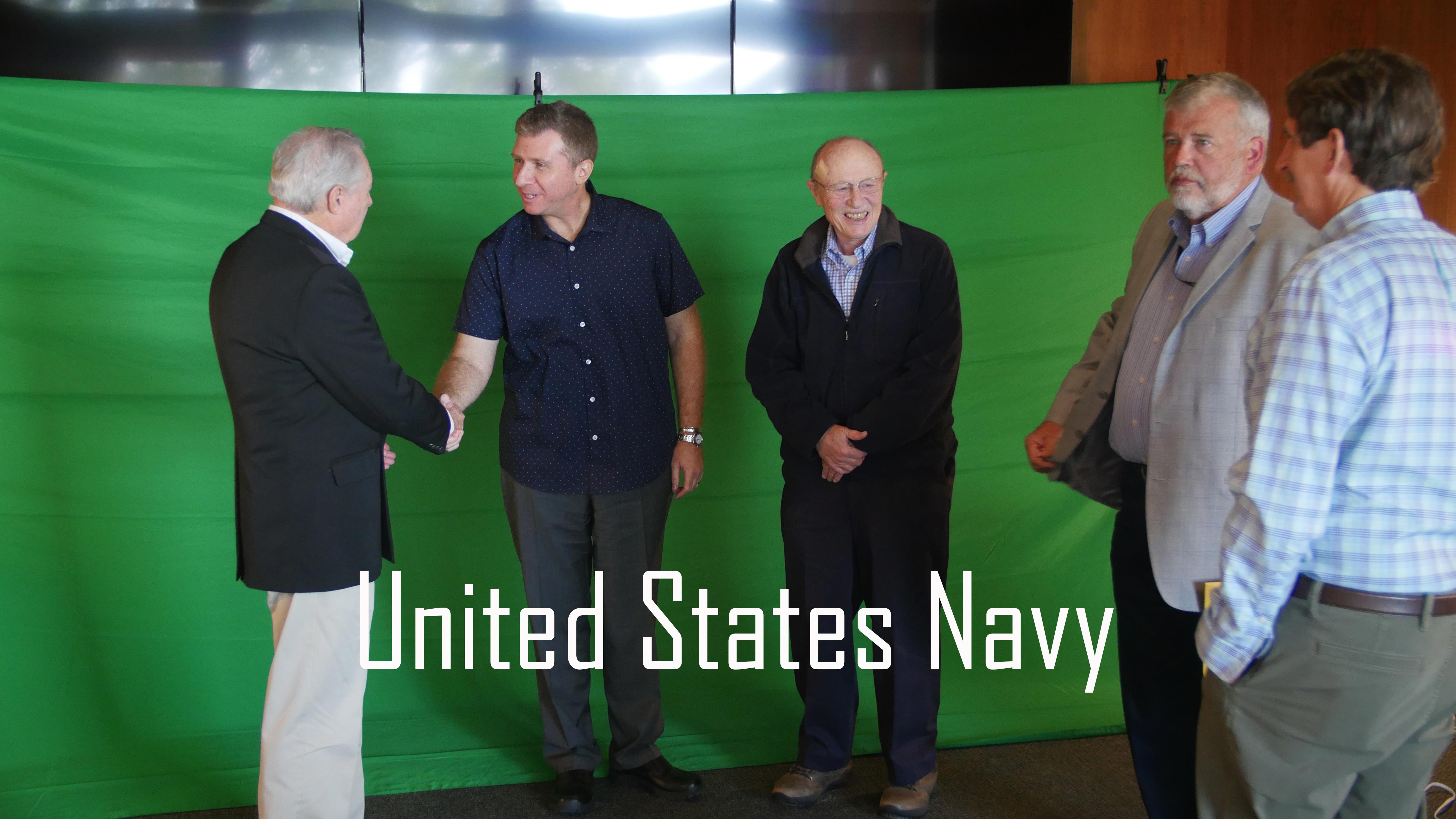 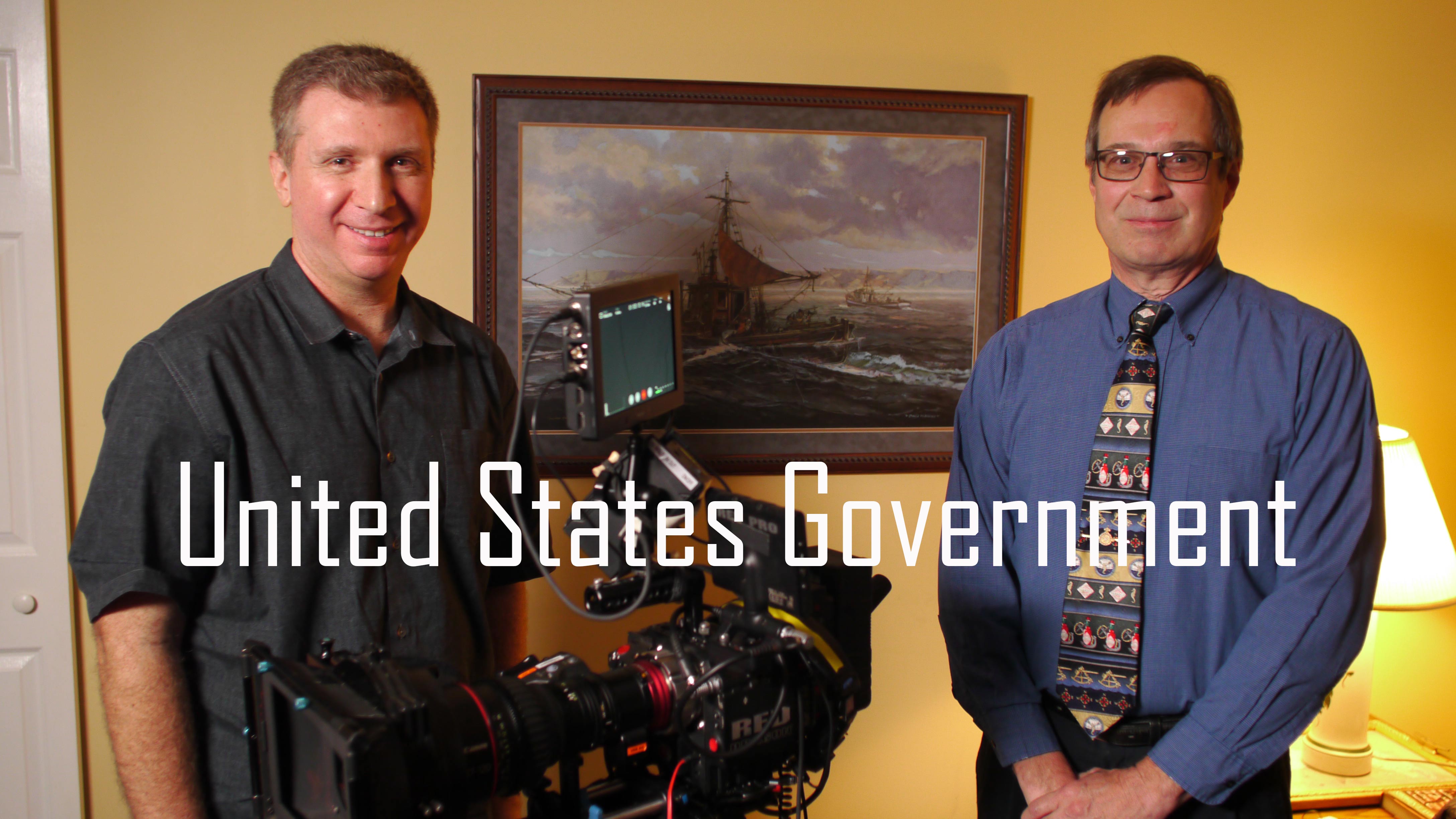 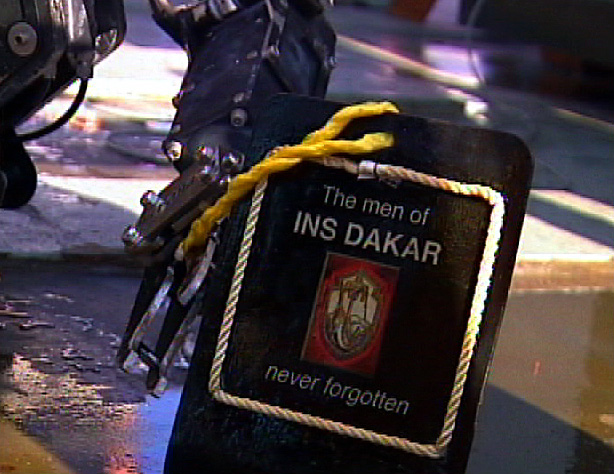 Help us tell an incredible true story and inspire the next generations of heroes!

I always had great respect for our servicemen, the heroes protecting our people, allowing us to be truly free. Since my early 20s, I've been on a mission to raise awareness on behalf of those servicemen missing in action, yet remaining an independent authority on the matter. I led an international campaign on behalf of Ron Arad for over a decade (an Israeli Prisoner of War held captive since 1986), and produced my first documentary film on his behalf which was aired on Israel’s national television (1995). As soon as I learned (2010) that the story of the lost crew of DAKAR and the people who dedicated years of their lives to find them has not been fully told, I founded Playback Pictures. Banking on my experiences as a former film director & screenwriter in the Israeli Air Force, I teamed up with world experts on the subject of submarines, ocean exploration and naval operations so that the true story about the disappearance, search and discovery of Israel's long-lost submarine DAKAR can finally be told. In our film, I am committed to feature larger than life characters who would fascinate, inspire, and fill you with great pride.

Support our Yiddish Programing in 2020!