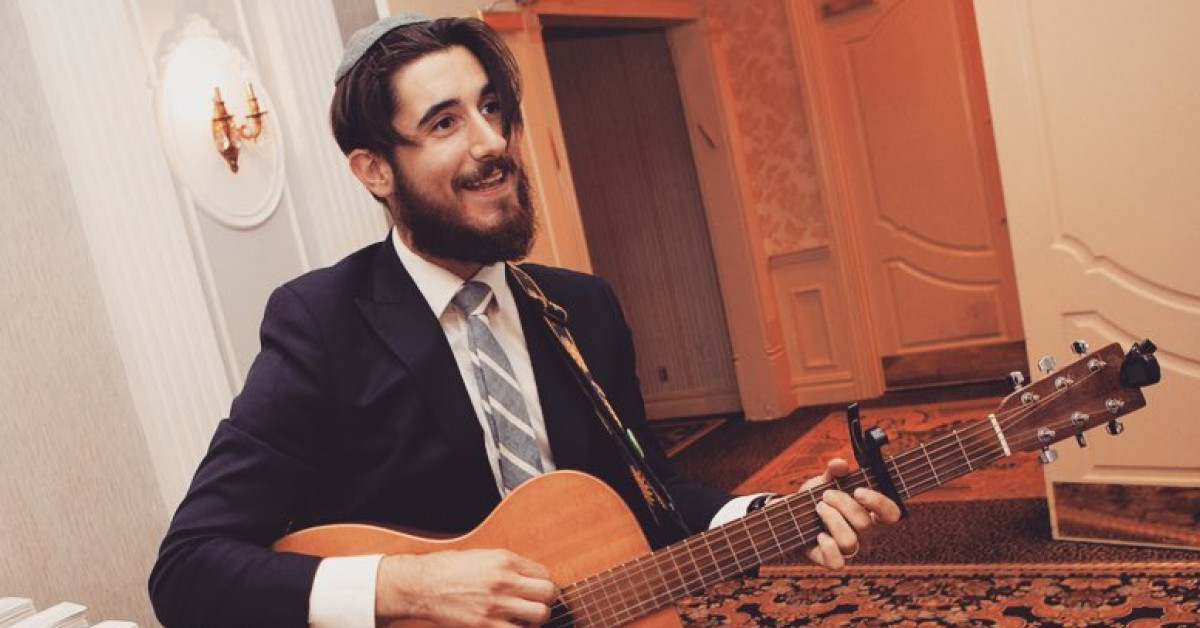 Atzeres: The Assembly. An Original Album by Yoni Stokar

Dear Friends. I’m elated to announce that I will be recording my debut album this summer, which will God-willing be released later this year!

The album, titled Atzeres: The Assembly, is a compilation of original Jewish songs, set to traditional liturgical texts and wordless melodies, or nigunim. These tunes represent the soundtrack of my Jewish musical journey. Inspiration points include my New Orleans heritage, Moshav Modi’in, B’nei Heichalah and The Stollel, and of course, jam bands.

I started working on this album seriously during the pandemic, but many of these songs have been years in the making, and were written during some of the most amazing and memorable moments of my life: Early morning davening with my son Joseph, sitting in my sukkah after my son Perry’s bris; tailgating in the parking lot at Phish; Shabbat services at B’nai Jeshurun in New York City; leading Kabbalat Shabbat in the shul my great great grandparents belonged to in New Orleans; having the door slammed in my face by a patient who didn’t want to be seen.

These songs were designed to be sung while walking down the street; while holding the Torah around the bimah; while welcoming Shabbos in shul; and while sitting with friends at the table or around the fire.

If you know me, you know that music is everything for me. I’ve been involved in numerous projects, and have spent years creating spiritual musical experiences for you — during davening, at weddings, and at gatherings. But this will be my first time releasing my own original work, and I believe there’s something in this album for everyone. It’s a journey of voice and vibe.

And just like all the musical work I’ve ever been a part of, it’s never only about the music. A concert is only great because of the fans in the audience, just like a shabbos table isn’t full without family and friends. A project like this requires a kitchen sink of expenses to produce, record and release. Your generous donations will help fund the musicians, the engineers, the studios, the producers and beyond.

I welcome your support, and if you can’t contribute financially, I’d so appreciate you spreading the word to others about this campaign. Thank you in advance and I look forward to singing these songs together, in your homes and communities.

Atzeres: The Assembly. An Original Album by Yoni Stokar

Yoni Stokar is a musician and prayer leader. He is the owner and musical director of Ta Shma Orchestra, and Cantor at Fair Lawn Jewish Center, Congregation Bnai Israel in Fair Lawn, NJ. Yoni also works full time as an Occupational Therapist, treating elderly patients in their homes in New York and New Jersey. Yoni lives in Fair Lawn with his wife Chavie and their two sons Joseph and Perry.